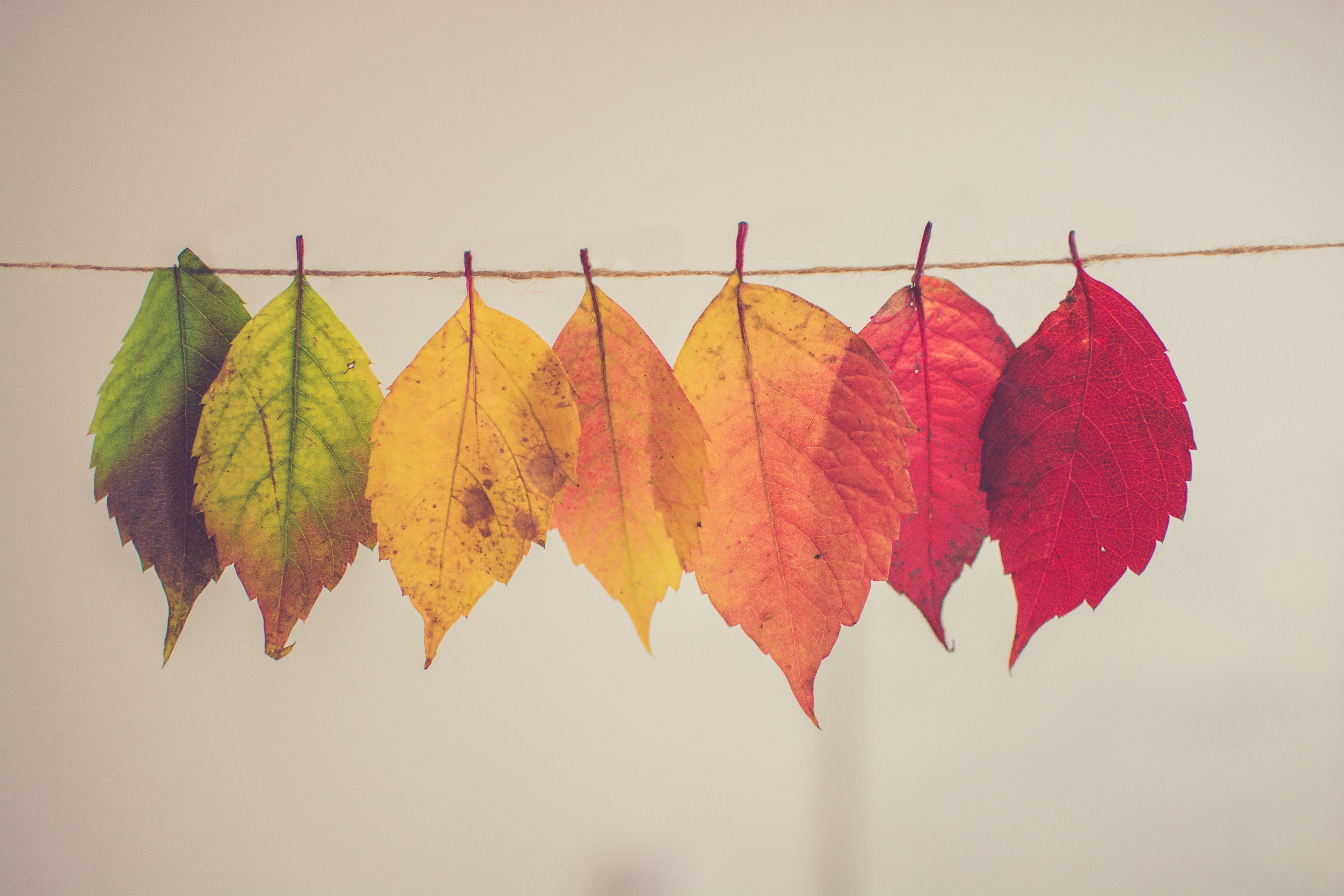 It was very slow August this year, wasn’t it? The whole month can feel like that lull between Christmas and New Year where nothing happens — and that’s okay.

Some of us go off-the-grid in August, or at least limit life to more of the 3D kind — friends, family, and fun in the sun. But whatever professional lane we inhabit, August is a month that punctuates the year, a time where everyone has scheduled some unscheduled ‘being.’

So what? Without realizing, we are recalibrating and reviewing what’s been and what we wish would happen next. It’s almost as if time slows to allow us that pause for thought.

And it can be the best accidental self-coaching strategy ever! Because unburdened by reality and the pressure of achieving, the bold ideas pop to the surface.

So please don’t give away the fresh, light perspective that came to you in the sun. That’s how our most resonant ideas also get filed as half-baked daydreams or labelled “think about later.”

Will it be more convenient later? What happens if you dismiss those ideas as daydreams?

Nothing. As in, nothing happens and nothing changes.

September is the time to act on those ideas if we’re serious about making change happen.

And it makes a lot of sense to me that if August is a sunny version of a festive lull, September has this parallel with New Year. But it’s better, a more encouraging jumping off point, and with the added incentive that we’ve arrived at the final quarter of the year.

Which focuses the mind in all the right ways. Unlike January, which can feel bleak and long, in September we are full of an energy we can use like motivational fuel.

September is the season where those sun-baked dreams are ripe enough to be brought into the open and finessed to become more concrete goals, with microsteps attached so they happen.

For those who know they’re serious about making change happen, here’s how to get unstuck in three steps this September:


1. Be honest about what isn’t working for you and reflect on the element you want to change.


2. Get clear on what that change would look and feel like. What would you be doing differently if…?


3. Plot some small steps that you can do in September to set your new direction. Repeat in October, November, and December.


You will feel a mix of relief, optimism, and energy as your inner-pessimist quiets and you put your ideas into action.


Because September signals the end of summer and brings in the season to get unstuck. You’ve had the time to take stock, and now it’s time to get up and do something about it. A time of activation.


With enough time for change to happen before next year. When other people task themselves with setting goals and resolutions they know are doomed to fail by February. A darker start for sure. So why wait?

The season for getting unstuck is already running.

What are you going to change this September?

Quit Your Resolutions Before They Fail (Then Do This Instead)

How I Discovered The Secret To Doing Career Conflicts Well, In Israel (Hint: This Surprising Secret Will Change How You Do Conflicts in Seconds)