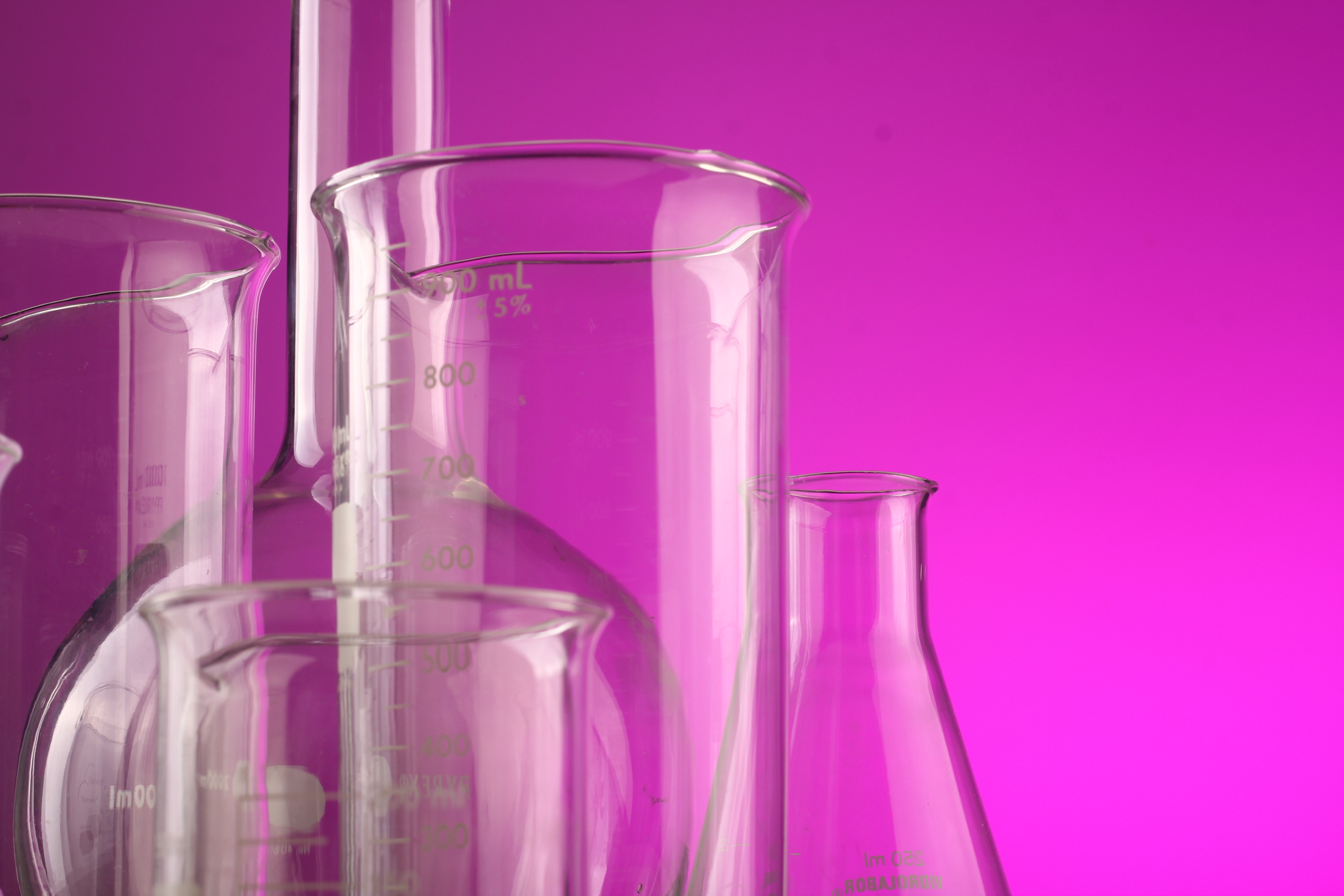 I’ve got to tell you, this time of year is bugging me. I used to think of it as productive. There’s distance from the year that came before.  We’ve settled into the rhythm of life – motivated by fresh career-life resolutions and plenty of time to achieve them.

Except now I coach committed careerists who have hit a crossroads of some sort.  Sometimes this is a tipping point they didn’t choose such as redundancy. Others want to leave work they’re successful at but feel unfulfilled doing – either to make a side-hustle they’re passionate about their ‘main programme’, or because they’re just plain stuck. Some come to coaching for a confidence upgrade to match newly elevated leadership positions and build a thriving team.

None of which is linear.  Or wholly-focused on the outcomes themselves.  All of which requires self-reflection and agile thinking.

With this time of year no longer a focus group of one, it’s hitting me that the same goals so strongly driving action before, need tweaking to stay resonant now.

Which is fine by the way. And smooth when you have support to pivot. Because agility is always better than rigidly sticking to plans that don’t feel right. It’s what keeps clients in action aligned with what matters most. The ultimate goal, after all.

But it’s less than helpful being bombarded with messages about ‘failing by February’. The most recent I’ve seen (by mid-January) puts the bad news for good intentions at a damning 80%.

I can believe it actually.  But pursuing any outcome because we stated we would in a resolution is resilience gone wrong.

So please quit your career-life resolutions fast so you don’t get contaminated by the February fails. Then do this instead.

Simply make tweaks to your career-life intention until it feels better aligned.  Then go again. Taking small steps towards your vision and checking in again.  Which may not sound inspirational, but will keep you moving so you get to the right place.

Often, having empowered my clients to make a tweak, that is quickly called the easy part.  Because if your stated goal is feeling somehow wrong, what feels better is nearby. That’s how you know. And why you’re well-placed to let the pockets of resistance you’ve been feeling steer you in the right direction as you tweak the goal. Or how you’re making it happen.

But despite new-and-improved intentions feeling ‘just right’, I am noticing again and again that what slows people down is an acceptance of this agile thinking.

Please know this: to tweak is not to fix to something that was broken. You don’t need to beat yourself up for the time spent going down the ‘wrong’ path. It provided input you needed. And this was not a fail – the February type, or any other.

It was the necessary test phase of a Test-&-Tweak action plan. Because at times we need to hit the sides, so we can push off again, with more force than before. The Test-&-Tweak allows you to respond to the change you are making happen, adjusting your settings as you discover what will see you succeed.

What if this kind of zig-zag approach was recognised as a valid part of dynamic change?  You wouldn’t pause for recriminations. You’d be too busy optimising your plans according to what you were learning.

Asked about the most valuable take-out from a session recently, one client explained that this feeling of something ‘not working’, would have seen him abort all efforts if he was in it on his own. As it often had in the past. With coaching, that’s not possible but tapping into the tweak with my support, had felt simpler than he could compute and it was haunting him.  Despite recognising what the wrongness was telling him and using that to make evidence-based decisions about what would work better. Despite getting back into action with more energy than before.

Some empowerment was needed to avoid getting stuck ruminating.  Here’s the twin-track reframe you need to adopt the test-&-tweak mindset. With conviction. Before February.

So, with January well underway, it’s time to ditch your resolutions and embrace the Test-&-Tweak experimental approach to optimising your career-life vision instead.

Walking The Talk (with your help)

I’m walking the talk on the Test-&-Tweak approach this year. I’ve asked my own audience for their input at this formative time for my coaching business. I will always want to work 121 with a small rosta of high-end clients but will spend the year testing (and tweaking) an inventory of other options designed in response to wider wants and needs.

The vision?  That my offering becomes populated with what my community value, and I support more people who feel stuck at a crossroads than I can see 1:1.

I’m ready to test like a scientist and fail often (not the same way twice!) but need your help. If you are interested to shape what I try next, or know what offering you wish existed, please take part in this short survey by clicking here. With gratitude, Helen

Click here to participate in the
Test & Tweak Survey

How an International Flight Gave Me The Power of Perspective.

The Lightbulb Moment That Taught Me To Navigate Career And Motherhood

The Dark Power of Perseverance No-One Talks About (Use Grit or Quit? How To Think Twice To Decide Which Is Right)