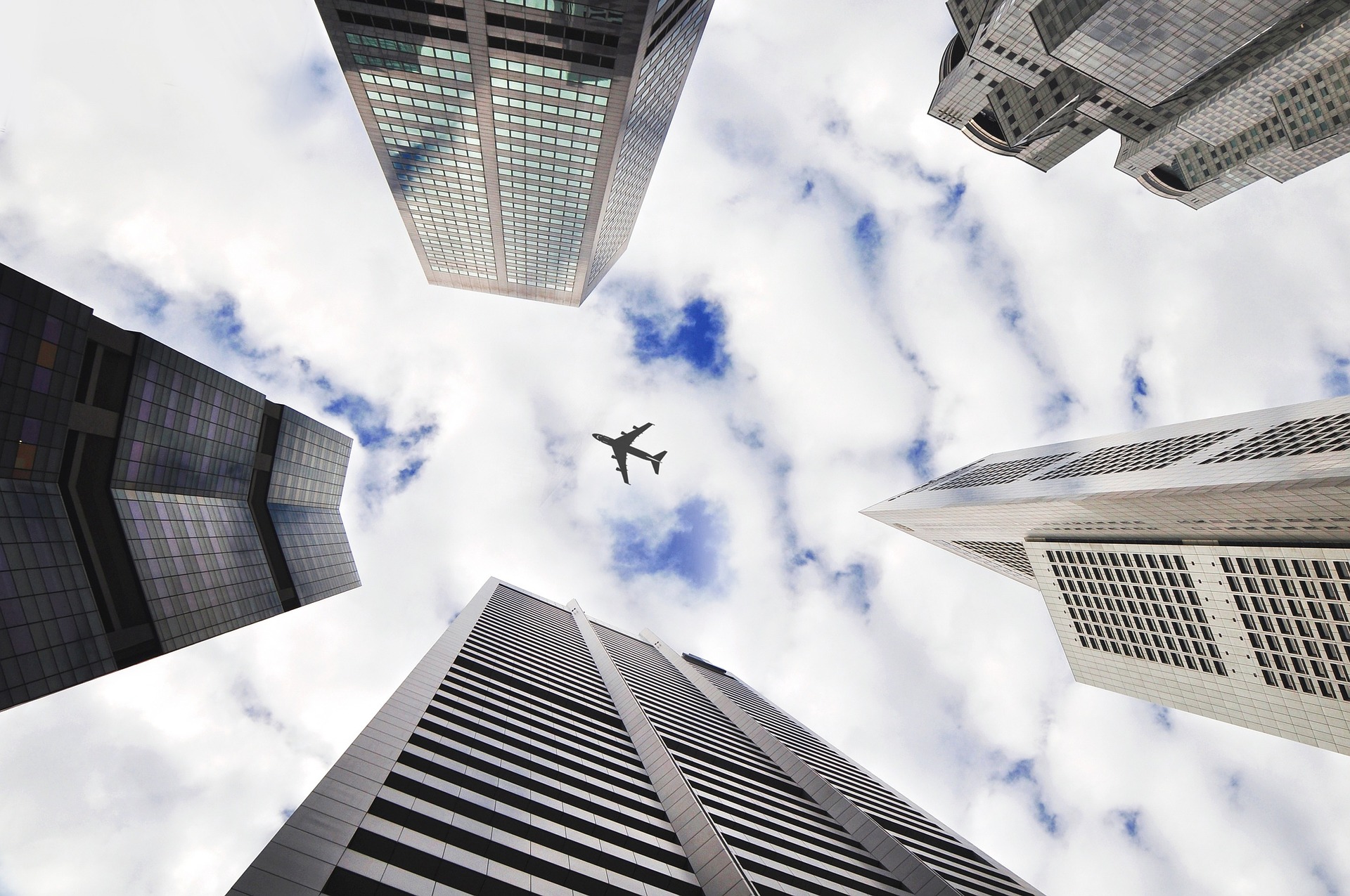 How an International Flight Gave Me The Power of Perspective. 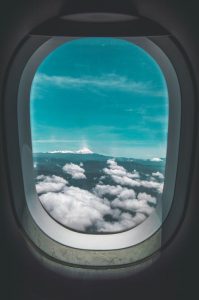 Coaching took me from London to Washington DC this week.  As I write, I’m on the plane back thinking how incredibly different my work, my life – everything feels from a few, short days ago.  And pondering, why?

Perspective.  And you don’t have to get on a plane to create new perspectives for yourself.

Think about it.  I’m in the plane.  They’re earnestly telling me about very important things – emergency exits, oxygen, how to help myself, if….  I remember all the psychology about thinking fast and thinking slow.  You really do want to have this stuff clear in your head before a flight turns into a horror movie…just in case.

But I travel a lot.  That only happens in movies.    And, well, I’m writing to you.  Bit Busy.  I’m just not moving into that perspective.  I’m saying no.

Because I’m choosing what I’m doing now as my priority.  I’ve locked in.

What To Do When You Feel Out Of Options

The flight went fine but what if you feel trapped doing work you hate?  As tempting as it may be, it doesn’t always serve to brainstorm fast fixes, solutions to hating our work and break them down into actionable chunks to get results quickly.

Sometimes we’re just too trapped, too blocked and feel hopeless.  Those limitations are the main reasons why the starting point isn’t action where this is the case.

We inadvertently say yes to our status quo all the time in our work, life and everything in-between.  I see disproportionate commitment to ‘what I’m doing now’ as I coach.  And that’s fine when we’re in a good place. Of course.

But I don’t think I’ll ever stop noticing how it makes no rational sense when someone has just explained, often with great emotion, what their status quo is costing them.  Why they need to say no – but then say yes anyway.

If we spend our time in a repetitive cycle, we get fixed in our thinking from that perspective.   We lock in.  It’s limited and limiting.

What would it feel like if we could all press pause on real life, and take a completely fresh look at our stickiest stuff from 40,000 feet up?

So, for me this week, such a different vantage point felt like oxygen.   I was breathing a different air – literally but also figuratively.  By the end of my short trip, it had had restorative powers I didn’t even know I needed.  I was SO tired.  But energised too.  Because it was like a meaningfulness infusion!

That work you may hate or feel in a constant state of overwhelm or oppression about, would definitely look smaller from 40,000 feet up.  What would that do?  What if you could simply step over it to get a new perspective?  Or lift it up with a mere pinch and throw it out the window!  You’ve done ‘stuck in a trap’, you’ve done ’from 40,000 feet up’.  What would you choose next?  And what real-life inspiration might fall from crazy perspectives? What would you commit to?

Have some fun with this.  One client I remember came up with looking at her topic as if from a horse in the wild.  But then, and this is the significant bit – when I explored what that meant, how it felt – this particular client chose not to have that horse galloping anywhere at all.  That was a possibility but given the choice to escape fast, she realised she was ok right there.   She said no to the escape route.

My client wasn’t as stuck as she’d been feeling after all.  She acknowledged where she was, while not ideal long-term, was serving as a stepping-stone. So long as she worked towards a new possibility.   So long as she took steps to make change happen.  She committed to making a concrete plan.

That was an empowering perspective for her.  And it wasn’t lost on me that she successfully created her way out of that specific role and into her vision – one that aligns far better – very soon after.

So, we don’t have to hop on planes to force-fit new perspectives.  We can create shifts in our geography without going anywhere.  Perspectives.  Try on fresh ones to take back control of your stuckness.  You have the power to choose what you say yes and what you say no to in your work.

I have created a short PDF – A 5-Minute Formula for Getting A Fresh Perspective On Your Career. Because it’s far harder to take action when you feel trapped compared to a perspective that has lift and space in it – like being 40,000 above it. Just click here to ask for it to be emailed to you.
Click Here