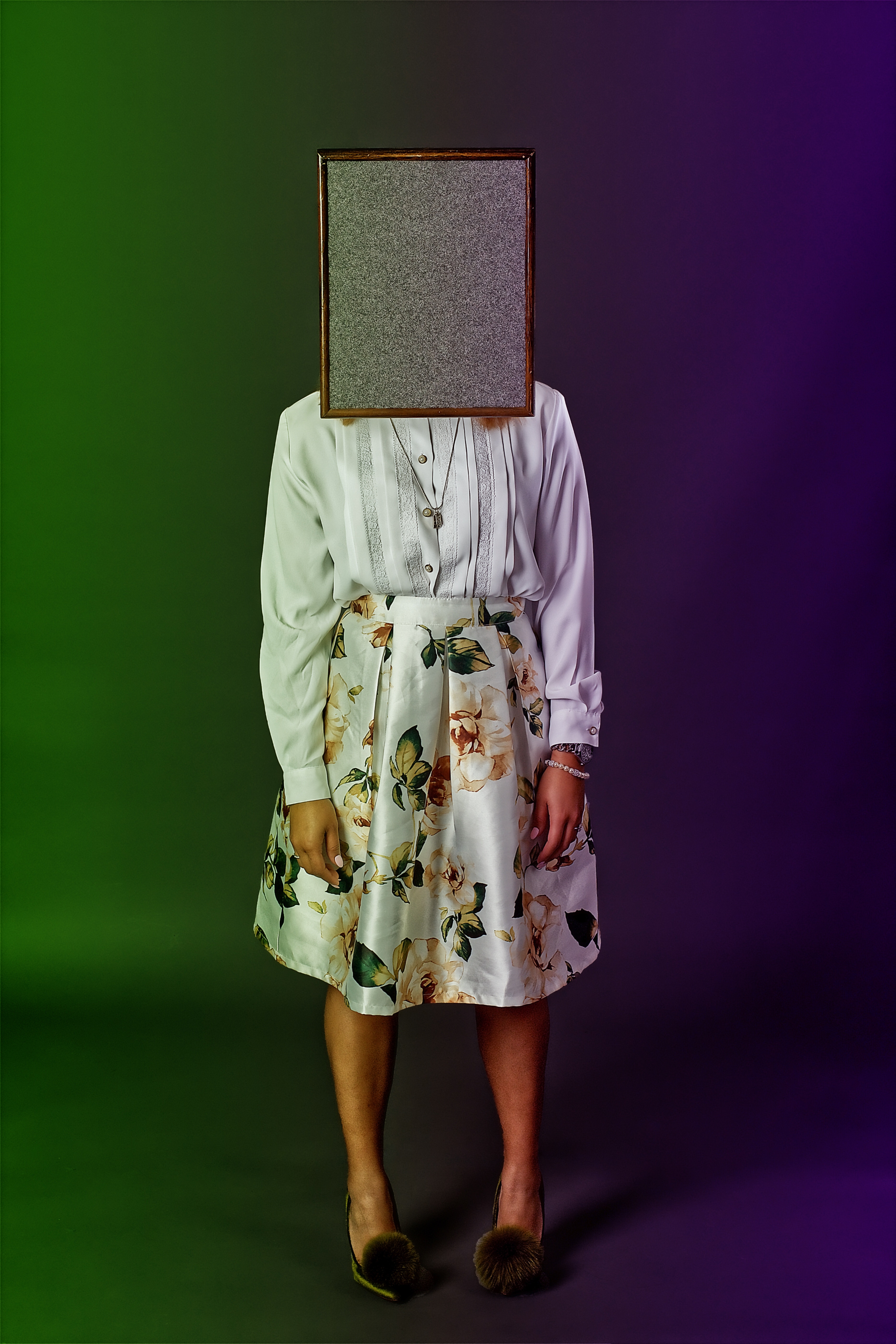 thanks to Dorrell Tibbs on unsplash

As we celebrated International Women’s Day last week (and we certainly can’t escape the media attention as the PR machine whirrs), it’s hard not to think about the plethora of  inspiration and support, goals and aspirations women come with.

I appreciate so much about that. I have a daughter so I’m glad of ever evolving times for future her also.

But I have felt a health warning percolating all week.  I appreciate this may not sit well with some. Others might say it’s a radical notion.  But I’ve noticed I’m reacting against something as the week has gone along.

And it matters because unless women weave in this watch-out, striving for equality could paradoxically, get in the way of getting what we want.

Because it’s not equality.

Don’t get me wrong.  Equality has so clearly been powerful in setting the direction for the various ‘waves’ of feminism so far.  But feminism brings an ever-evolving subjective significance with it.  And so it should.  Because the issues move on in response to the cultural times we live within. Oh and we’re all different. Which is allowed.

A simplistic timeline showing a few shifts in time:

At a policy level.  These progress markers are worked hard for but are also the start line because life is work in progress.  Always.

The Search For A Cure (To The Right Problem)

But the problem isn’t as simplistic as my tiny timeline designed to make a point about shifting priorities for women.

What does seem simple is this: if we don’t sharpen our focus on the right problem, then the cure will be off-point too. I worry about that.

Financials can appear to be the core of feminisms pursuit of equality. But there’s more to it than that. Because striving for equality has always been about something else. Our powerful predecessors were seeking the cure to a problem that goes beyond the bank balance.

They assumed our financial independence would unlock a more important currency – a currency of choice. Feminism was solving for empowerment via financials for a really important reason.  So we could strive for fulfilment.

Our horizons, and expectations for our participation in the world we move in are so far beyond traditional roles, it is certainly true women have far greater individual choice today.

But I’m not sure we’re always very good at knowing ourselves. Which could be the evolved problem and the pivotal piece to making the right-fit choices.  For us.

Women and Board Games

On Monday night I was in London attending an event hosted by Women On Boards.  They exist to provide the information, encouragement and connections that help women get to the top within their own company … or a lateral ladder elsewhere, taking a board / committee role as a non executive director (NED), trustee or governor to help ‘ladder up’ another way.

I will certainly be integrating their offering with my executive coaching as often as it fits.  Largely because there are a number of good reasons to be a NED and they inspired me with an analogy of Snakes and Ladders.

I’ll explain! In brief, we all know the stats for women on boards are well…still not keeping pace with womens’ ambitions in this area. Or indeed, with the trajectory women want for themselves, which isn’t necessarily as linear as for men.  Their brand of help stops women sliding down a snake because we assume your executive CV will help secure a NED position, or assume our relevant skillset is as literal as our current job spec’.

WoB ‘had me’ when they said talent and ambition are equally distributed between men and women but today it got better. They’ve launched a bursary programme which invites women who may otherwise feel stuck at a low-paying day job or have been out of work for a year to apply for their unique brand of help to hop strategically onto a different ladder, leveraging transferable skills and creating fresh pathways for their own career trajectory. Love that.

Creating a mindset of possibility and ways to explore fresh options is critical when you feel unhappy doing what you do and stuck doing it.  But … here’s the health warning that has been percolating for me.

We must all stay the agent of our own choices. Because equality isn’t a competition where women are vs. men, or even The Goal.  Because women’s progress is not about levelling the board game or the bank balance. These are vehicles we can use to drive us to where we want to get to – when the professional opportunity is aligned with what matters personally.

Which is the point. Because women are not one homogenous mass. There is no single thing women all want beyond the radical notion that we are people first.  Which means we’re all different. Literally. There will be as many wants and needs ‘out there’ this womens’ day, and as many definitions of fulfilment, as there are individual women. Which means the radical thing every woman wants is to curate her own choices … and the watch-out is that we strive for alignment with what matters most. Our own bespoke sense of purpose, to be clear.

Choosing what you do next, and being ‘on purpose’ with what that is, are the biggest watch-outs my coaching brings into focus. I recently asked my own audience what support they wanted next and the response was overwhelmingly clear.

Help unpacking what I personally want my next career (or business) step to be, so I have clarity about what career-life synergy to create. And confidence about how to get it.  Quite quickly please!   You’re invited!

An exclusive seat on the sofa's at a luxury spa hotel for just 5 women.

This day will be an intensive as it is intimate. My first 5-some will be special. On purpose. You already know you want support to take the next step on your chosen career-life ladder - one that will see you aligned... 'on purpose'.

If you feel stuck at a career crossroads and would like to take up a seat at Careering On Purpose, (or this kind of 1-day intimate intensive on a future date) just register your interest below.

I'll send you full detail about the first 5 spots and look forward to spending proper time with you soon.
I Want to Career On Purpose. Please Tell Me More

Quit Your Resolutions Before They Fail (Then Do This Instead)